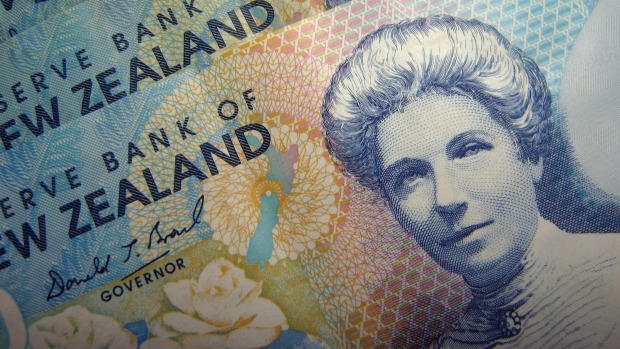 "Clearly there is a strong argument for having an Anzac dollar," says financial strategist Peter Horsfield. He highlights multiple benefits, ranging from the end of transaction currency costs to a more efficient tax system between the two neighbours.

Another advantage of a trans-Tasman dollar is that it would strengthen the historically entrenched unity between the two countries, bolstering economic co-operation and shared values: the young, predominantly Anglo-Saxon Commonwealth countries have an Anzac identity, cemented by the same legal, political, religious and social structures, Horsfield says.

"So, yes, there are many fundamentally sound reasons and efficiency benefits proposing an Anzac dollar," he says, but he has qualms.

To read the full article: http://www.smh.com.au/money/investing/could-common-coinage-bring-us-together-20150331-1m81g2.html