How to pay your mortgage off at speed 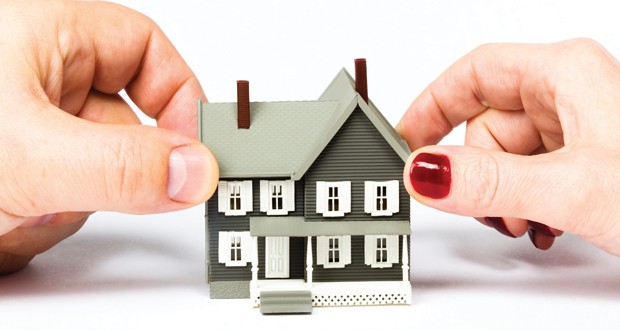 In this series of Basic Training: How to pay your mortgage off at speed reporter Larissa Ham  talks with Peter and Roz Horsfield, their $600,000 debt and steps they took to pay it off ASAP.

Thinking creatively helped Peter Horsfield and wife Roz pay off the mortgage on their Sydney home in just seven years. The young couple was keen to get the mortgage monkey off their backs as soon as possible.

"Being under 30 and having a $600,000 mortgage and being newly married was a fairly freaky kind of experience," says Horsfield, a financial planner.

They also set strict savings goals, invested in study to improve their salaries and ploughed any bonuses or extra money into the mortgage until it disappeared.

Horsfield said the strategy worked so well that they did it again with a second property.

"It's a wonderful feeling – it just opens the door to other opportunities," says Horsfield.