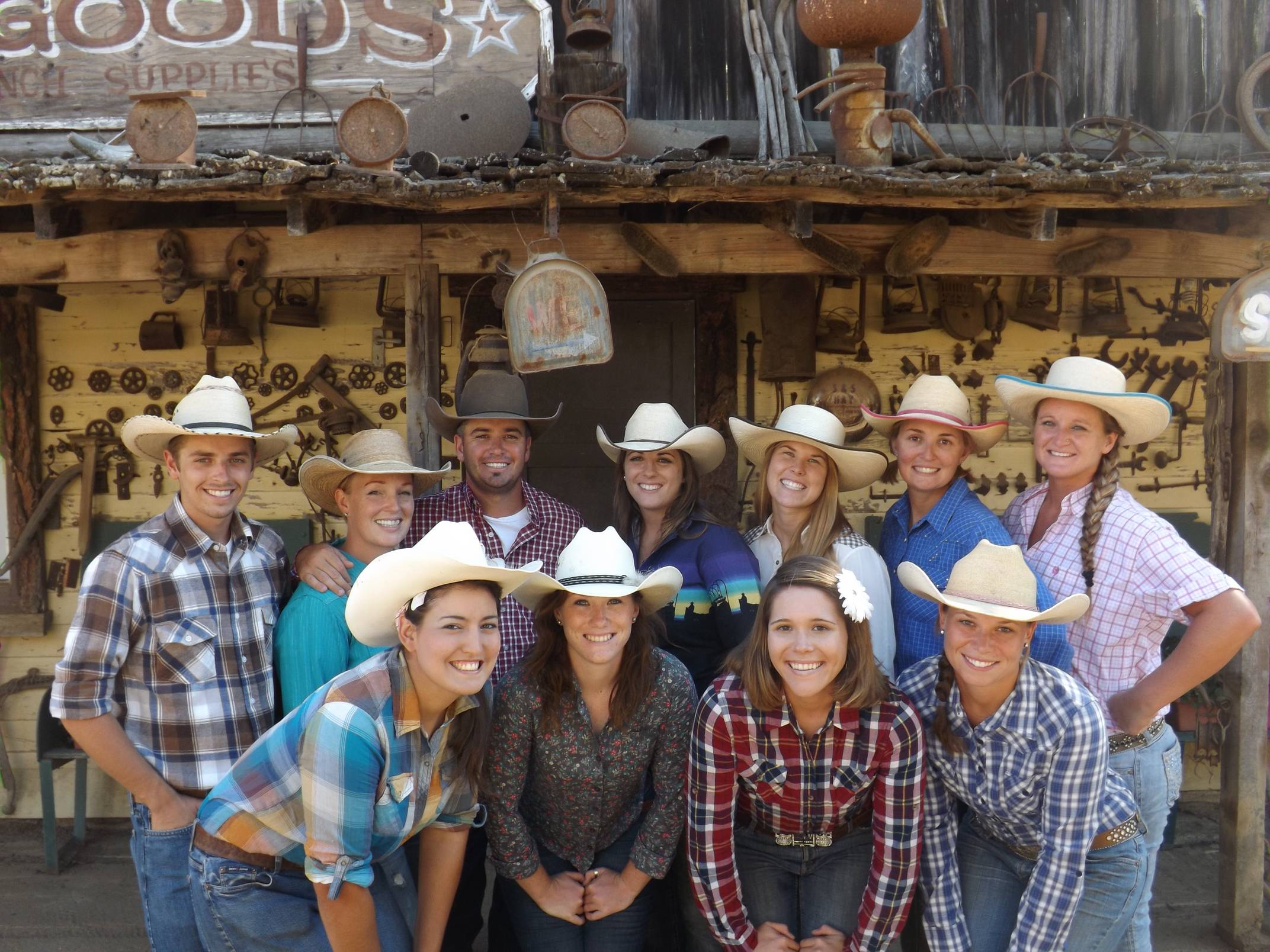 My journey of a 1000 miles and financial independence began with a single step on my 25th birthday.

Twenty plus years later and 20,000+ hours of studies, certification & professional experience  to this day, I still continue to learn new things, invest in new opportunities and also help others along their journey too.

I've learnt that simply earning more money is not the only ingredient required to become wealthy.

True financial independence requires the blend of simplification, organisation, implementation, perspiration and being held accountable every step along the way.

Action ultimately the DNA of one's success. "An inch of action will always deliver you more results than endless miles of intentions"

However prior to a ¼ century crisis (25th birthday) I was not all that together or focused. In fact I was in a word “lost”.

After finishing high school I was encouraged by my parents to study teaching (they said I had always been comfortable around kids). The truth is my grades were average and teaching had a low university entrance mark. I studied early childhood for 2 ½ years then I flunked out.

As a university dropout, I was left to pick up odd jobs (so not to move back home and acknowledge failure to myself ). I catered, I taught swimming lessson, and labored, and did anything that paid me $$$$ so I could survive day to day and continue living in my ingnorance and arrogance that I was in my eyes "the best"

It was at that time I read about being a camp counselor at CAMP America.

All I needed to do (once accepted) was pay for my flights and some spending money.

I applied and to my excitement, I got the job. The problem was at the time of acceptance I didn't have the money.

So with a deadline on my calendar I trippled my job applications and work load and within two months I'd saved up $2,000, purchased my ticket ($1,500) and I was off two months later.

I also arranged for an Amtrack train from San Diego to Vancouver (Canada) and a 1 year working visa there.

When I got to summer camp, it was nothing like the sales flyer.

The Camp America I was sent to, was Rawhide Ranch  1 ½ hr drive from San Diego and twenty miles north of the Mexican border.

For three months I lived in dust, sweat, the smell of animals (goats, sheep, lama, chickens, and horses), my bed was a converted 1800's wagon (canvas roof  & no air-con) and for three months we experienced 105F tempreture mid summer and drought conditions. At the same time employed as counselor to a hundred plus school holidaying kids under twelve years old, most of them away from their families on camp for the first time.

We (counselors) worked 14 hr days alongside Mexican farm labors (who we admired and had some memorable trips to Tijuana crossing the boarder in the back of their pickup trucks), and we all British, Irish, Canadian and Americans counclors, staff and kids, ate s***t food (special note, remember it was the 90's and everything was processed, canned and full of preservatives).that would only move through with the assitance of some locally grown Jalapeno's.

In short it was “a character building experience”.

Post this character building “Dude Ranch” experience, and along with $500 to my name (I had spent my earings in Tijuana), I jumped on the Amtrack and headed north to Canada  where I would find myself in Vancouver 2 days later at Jericho Beach backpacker’s hostel.

I paid the backpaker front desk staff for accomodation a month advance (I think I recall) costing me $400 and started calling job offers I found on the pin board marked “work wanted”. Leaving me with $100 to my name (on the other side of the globe from home).

Thankfully I found work pretty much immediately (two days later) and only spent sleeping time at the hostel. Not because of quality of the hostel; I was given a bunk above a drunk, snoring like a freight train Irishman who I don’t think had showered or brushed his teeth for over six months.

My work involved hard labor building sea walls, new experiences catering at bingo clubs (when smoking indoors was not only legal but strangely encouraged), and also some telemarketing (Noting that I seemed to be good at sales but actually I think the American's and Canadaians I talked to just liked being entertained by my Aussie accent- anyways this was enjoyable and paid me while I got to sit down and just jabber on over the phone) before again jumping on a train in search of a job for winter at Whistler/Blackcomb Ski Resort.

Whistler fell through only because of my poor attitude.

Looking back I was a snob. I thought I had come so far getting myself to the other side of the globe only to find my self hanging out with a bunch of drunk, ego maniac, d**k-heads. The thought of it totally rubbed me up the wrong way. Plus I thought was better than all of them.

So I headed back to Vancouver. where fortunately (due to my call center success) I came accross the opportunity to lead a small team for Sprint Canada manning their stalls at shopping centers and trade shows.

In reality the money was crap, but what sold me was the opportunity lead a team, travel throughout British Columbia, Alberta, show how people can save money on their phone bills (pre internet- phone call were very expensive) and hangout with everyday Canadian's, So that’s what I did for the next nine months.

My visa in Canada was soon up after twelve months and I moved back to Australia.

1996 back home the job market was tight as Australia was coming back out of the recession we had to have. Unfortunately for me the phone market had not deregulated as in Canada, so I ended up "again" back to doing odd jobs and whatever I could find.

With my previous experience and a tad more maturity I picked up some casual work at Novotel Hotel Darling Harbour as busboy in their busy restaurant. Needing work, when others called in sick, I picked up their shift.

“Always say yes” was my motto.

I also spoke some Japanese (basic) so this helped too with guests.

With this new international hotelier experience added to my resume and my eargness to work I was soon also offered catering gigs at private parties, bar work and any cassual work where I was required in hospitality. For a time (12-24 months) I found myself working three casual jobs, sixteen hour days.

Over time, casual rates and holiday loading and tips meant I started seeing money going in my bank instead of going out, but I was exhausted.

Looking back for me the most important lesson “attaining freedom” was one of patience, trial and error and simply sucking it up and doing the work.

My goal at twenty five year old was to achieve financial freedom. To me this was $50,000 passive income per year.

At the time I projected this would require $1,000,000 in investable assets paying me 5% income per year and based on my savings plan of $200 per week (what I could afford) and reinvesting my returns (based on 7%pa) I calculated that this goal was going to take me my next thirty years.

And so the journey began….

This post was written by Peter Horsfield, as such they are his personal views.

Awesome dude! Certainly Camp America was a character building experience. While you had droughts near Mexican border, we in NY upstate experienced everyday rain and extreme humidity. Don't know what's worse.
Certainly, if it wasn't for camp America, we would not have been where we are now.